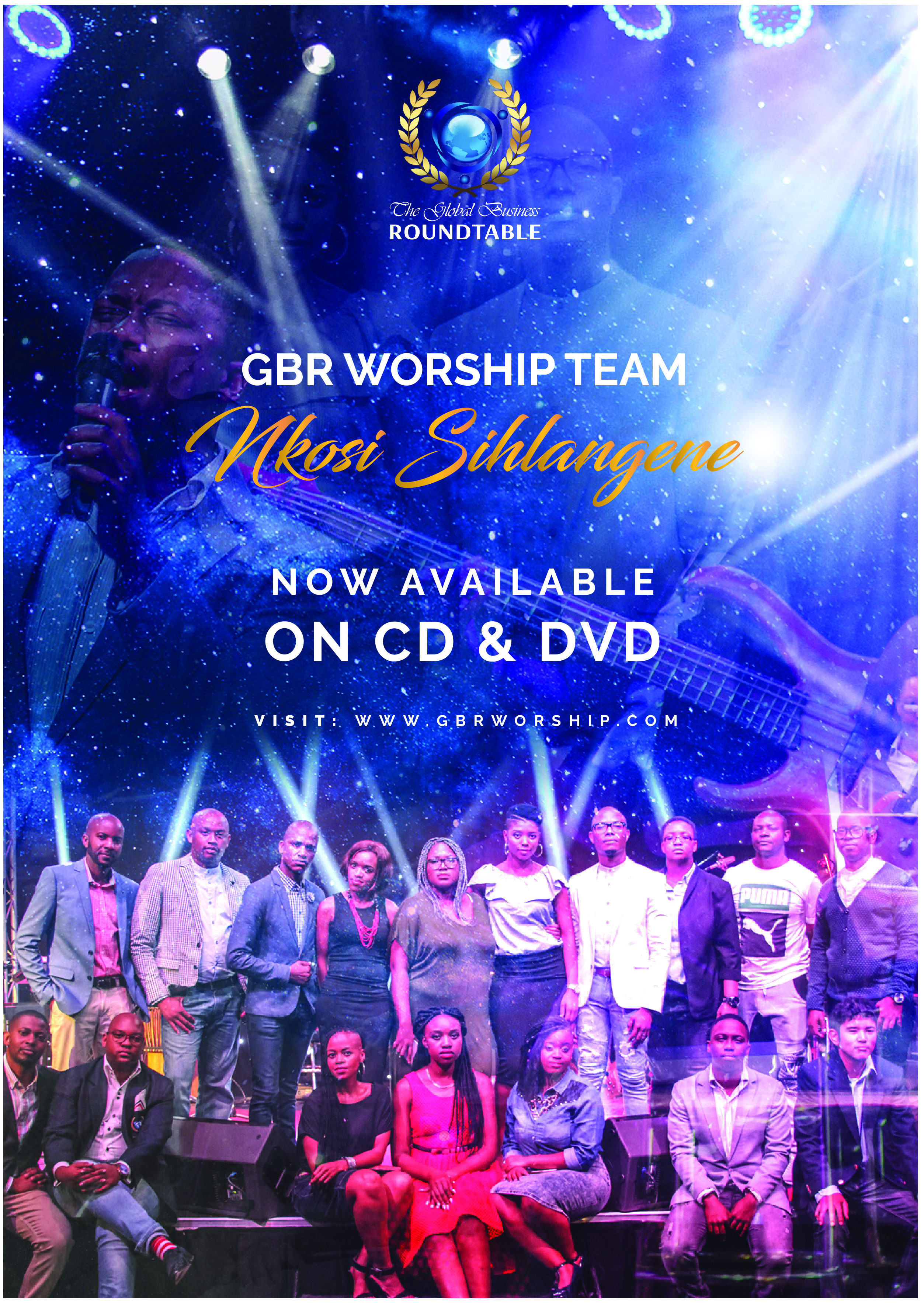 In the year 2016 the producers of GBR TV show “A New Thing” entrusted us with the mandate to compose and record a theme song which would be played when the show starts and ends. The team then came together to produce the masterpiece that remains today the theme song for “ A New Thing”, to the glory of God.

In preparation to “A New Thing” season 3, GBR worship worked tirelessly to safeguard the quality of music to be recorded as part of the show. That experienced unearthed the hidden talent within the team to compose, arrange and produce songs which were to form part of the album